Sometimes in our approach to safeguarding, we think our only responsibility is to protect young women and girls when they are in our care. We also think it’s our responsibility to prepare them to recognise risks and abuses that they may experience – or already be experiencing.

If we want to genuinely empower young women, we must help them make informed decisions. We see in the girls that we work with that we can talk in theory about rights, for example, but they need to see it modelled to understand it. Often we work with young women and girls who have never been valued, even by their families, beyond their ability to contribute to the family. It may have never occurred to them a life where they could be valued, and where abuses are not normal. 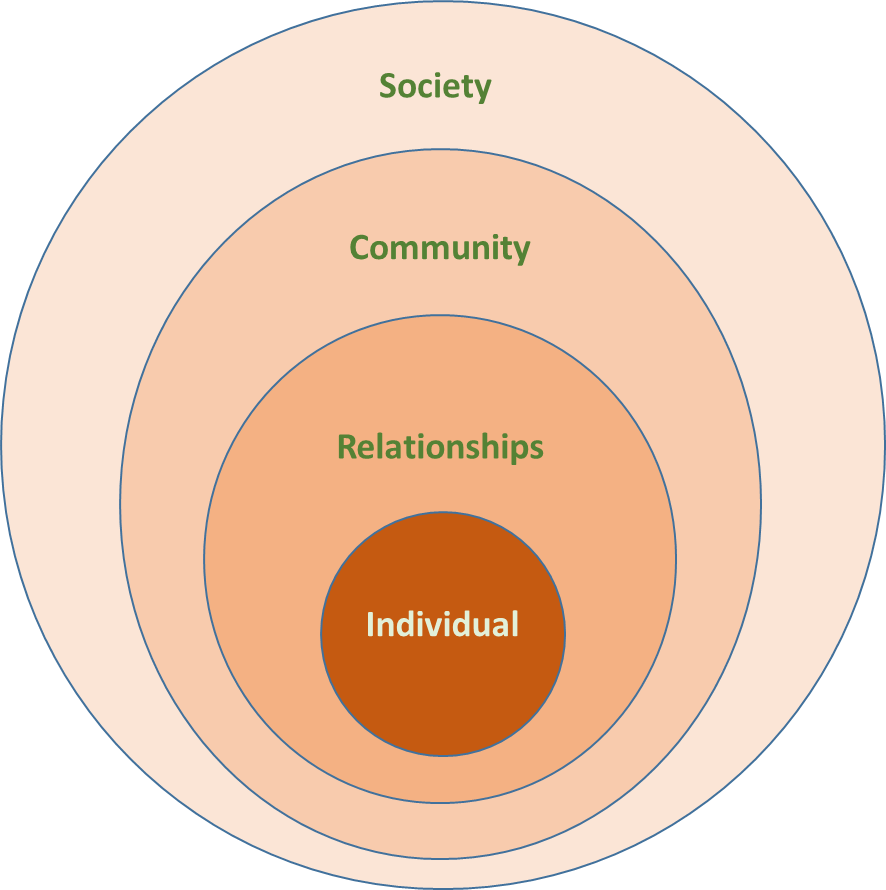 Women and girls face risks throughout our lives, and it’s important that we are aware of those affecting the women and girls we work with – and even us ourselves. Sometimes these can be so common that we forget about them, or we can even perpetuate them.

We did this exercise, and here are some examples of what we came up with in only ten minutes:

In society women and girls may face:

Girls placing themselves at risk